Jamaican Culture; Jamaican Music; Famous Jamaicans Jamaican Attractions; Jamaican People Introduction Bearded, and with fingernails looking like claws, trombonist Donald Drummond, popularly called 'Don Drummond,’ appeared in the No 1 Home Circuit Court for his trial in 1966 on a charge of murdering his live-in lover, 23-year-old rhumba dancer, Anita 'Margarita' Mahfood. Followed keenly by lovers of ska, for which Drummond was regarded as almost magical in his handling of the
48 views0 comments

The Development of Jamaican Reggae Music: From 1951 to 2021 - Mento to Dancehall

Do You Know that Jamaican Reggae is a Versatile Music with Different Genres (Part 2)?

Reggae is characterised by the fusion of European and African traits, with origins in enslaved work songs.
56 views0 comments

Do You Know that Jamaican Reggae is a Versatile Music with Different Genres? (Part 1)

Jamaican music is known globally but many people don't know how much this tiny island has contributed to the industry, and not just reggae.
45 views0 comments 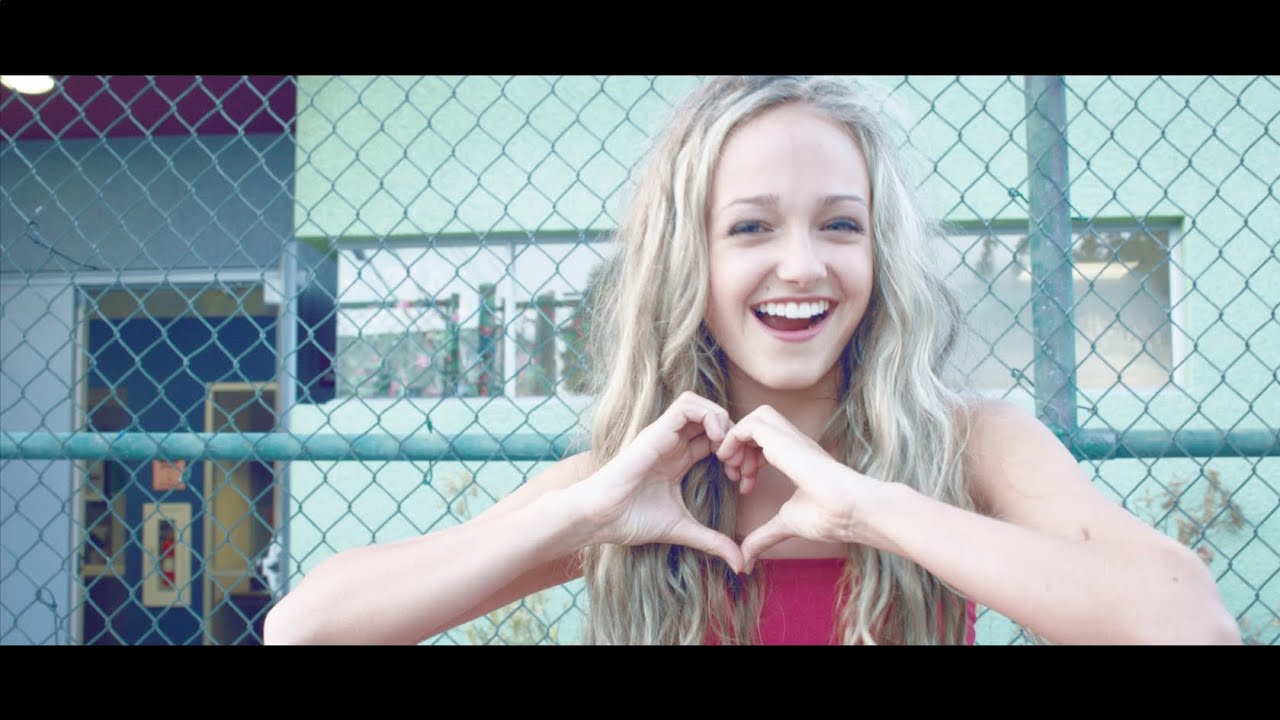 Jamaica gained independence in 1962 and about that time reggae music emerged.
135 views0 comments

Reggae music originated in Jamaica and has grown into a world-wide sensation. It reflects a fusion of different musical periods and types..
362 views0 comments

Jamaican Bob Marley served as a world ambassador for reggae music and sold more than 20 million records throughout his career.
62 views0 comments

February is a landmark month for Reggae Month as it is the birth month of Bob Marley and Dennis Brown, well-known reggae singers world-wide
81 views0 comments

The goal of Reggae Month is to attract international acclaim for Jamaica as the reggae mecca of the world; enhance travel and tourism; and p
22 views0 comments